Web3 technology allows them to take control of their creations in a new way. Instead of relying on traditional publishers and distributors, creators can now use NFTs to sell their comics directly to fans

Sean Chen, a renowned artist for Marvel Comics and the creator of the Iron Man series, has recently spoken about the potential of Web3 technology for comic creators. In an interview, Chen stated that Web3 is a “paradigm shift” for the comic industry, as it allows for a new level of engagement and ownership for both creators and fans.

Web3, also known as Web 3.0, is the next evolution of the internet, and it is built on blockchain technology. This allows for the creation of unique digital assets, such as Non-Fungible Tokens (NFTs), which can represent anything from digital art to virtual real estate.

For comic creators like Chen, Web3 technology allows them to take control of their creations in a new way. Instead of relying on traditional publishers and distributors, creators can now use NFTs to sell their comics directly to fans and retain ownership of their work.

Chen stated that “Web3 is a game-changer for comic creators. It allows us to have a direct relationship with our fans and have more control over our creations. It’s a new way of thinking about ownership and engagement in the comic industry.”

Additionally, fans of comics can now have a new level of engagement with their favorite series and creators. They can own a piece of the comic, and not just a physical copy, but also a digital certificate of ownership. They can also trade and resell their digital comics on marketplaces, making it a new way of fan engagement.

In conclusion, Web3 technology is a “paradigm shift” for the comic industry. It allows creators like Sean Chen to take control of their creations in a new way, and fans to have a new level of engagement with their favorite series and creators. The use of NFTs in comics can change the way comics are created, distributed, and owned. It is an exciting time for the comic industry, as creators and fans alike can take advantage of the new opportunities that Web3 technology provides. 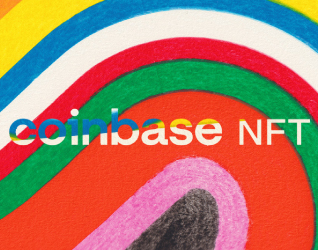 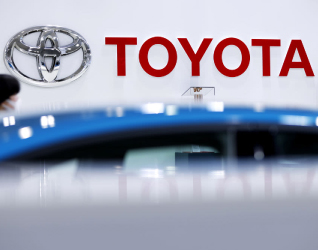